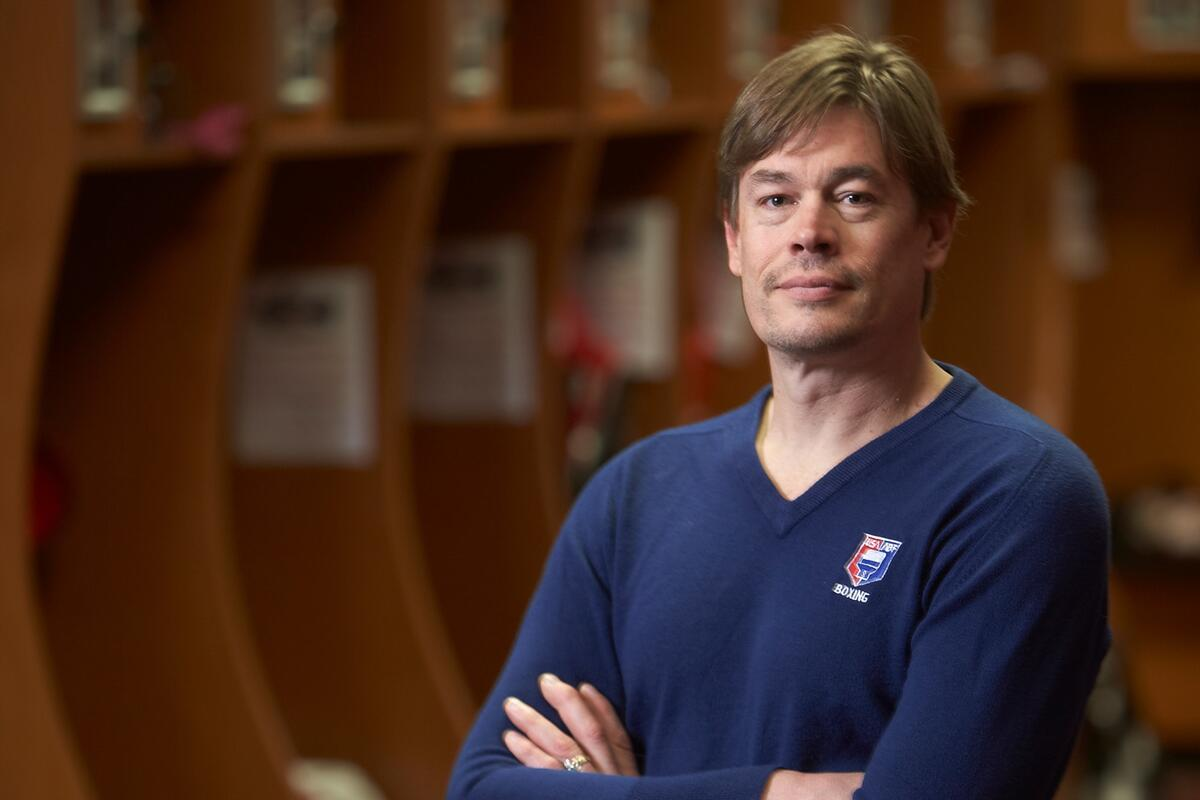 Licensed Clinical Psychologist and Distinguished Professor of Psychology at the University of Nevada, Las Vegas in the United States, Brad Donohue, BA, Ph.D., has been appointed to the British & Irish Boxing Authority (BIBA) Medical Advisory Board.

Having experience as a national amateur boxing champion in the U.S., Dr. Donohue is known internationally for his work developing the first sport-specific psychological assessment screens and interventions for athletes’ mental health and performance (clinical trials funded by NIH/NIDA in the U.S.)

Upon his appointment Dr. Donohue said, “I’m extremely honoured to be appointed to this very prestigious Board.

“I can’t wait to roll up my sleeves and get to work optimising the mental and physical health of BIBA boxers.”

BIBA Vice President Gianluca Di Caro added, “it is a true honour to have Dr Donohue join our team, .he is exceptionally qualified, as are all BIBA Medical Advisory Board members, and of course being a former boxer really gives him an unequalled insight of the boxer’s psyche, as is clear when you read his published papers.

“BIBA are already the indisputable industry leader, with regard to boxer Health & Safety.

“Following three major life changing injuries and one fatality on BBBofC sanctioned, not BIBA sanctioned, professional boxing events in the UK in 2016, the BIBA board decided it was time for additional procedures in an attempt to try and reduce further bleed to the brain injuries.

“The following year we recruited leading head injury specialist and forensic scientist Professor Graham to the BIBA Medical Committee, as well as became the first boxing commission world-wide to introduce the potentially life saving Infra-scanners ringside at our events.

“In addition to introducing Infra-Scanners, we also introduced further Health & Safety Initiatives, including Rehydration Drinks authorised for contest of eight rounds and more, as well as making it mandatory that all BIBA officials are fully trained on Head Trauma Signs & Symptoms Awareness.

“It is our belief that it is essential that in order to be able to deliver the highest levels of duty of care to competing boxers on events sanctioned by ourselves that the officials in the ring and ringside, as well as those in the corner of boxers when competing, are aware of the signs of possible head trauma.

“When combined with other BIBA initiatives, such as Infra-Scanners ringside, Rehydration Drinks, Weight-Cutting monitoring etc. we believe that these initiatives will ensure that those that compete on BIBA sanctioned events are receiving the highest possible levels of care, within the sport.

“Dr Donohue’s timing couldn’t be better, as later this month we will be announcing the introduction a new bit of kit, an advanced medical process for the treatment of head trauma injuries within sport, this will be a game changer, not just for Boxing, but all sports where head injuries occur.

“I look forward to working closely with Dr Donohue, and of course all our established Medical Advisory team, on this exciting life changing project as well in relation to the development of further Health & Safety and Boxer Mental Wellness initiatives for the boxers and our beloved sport.”