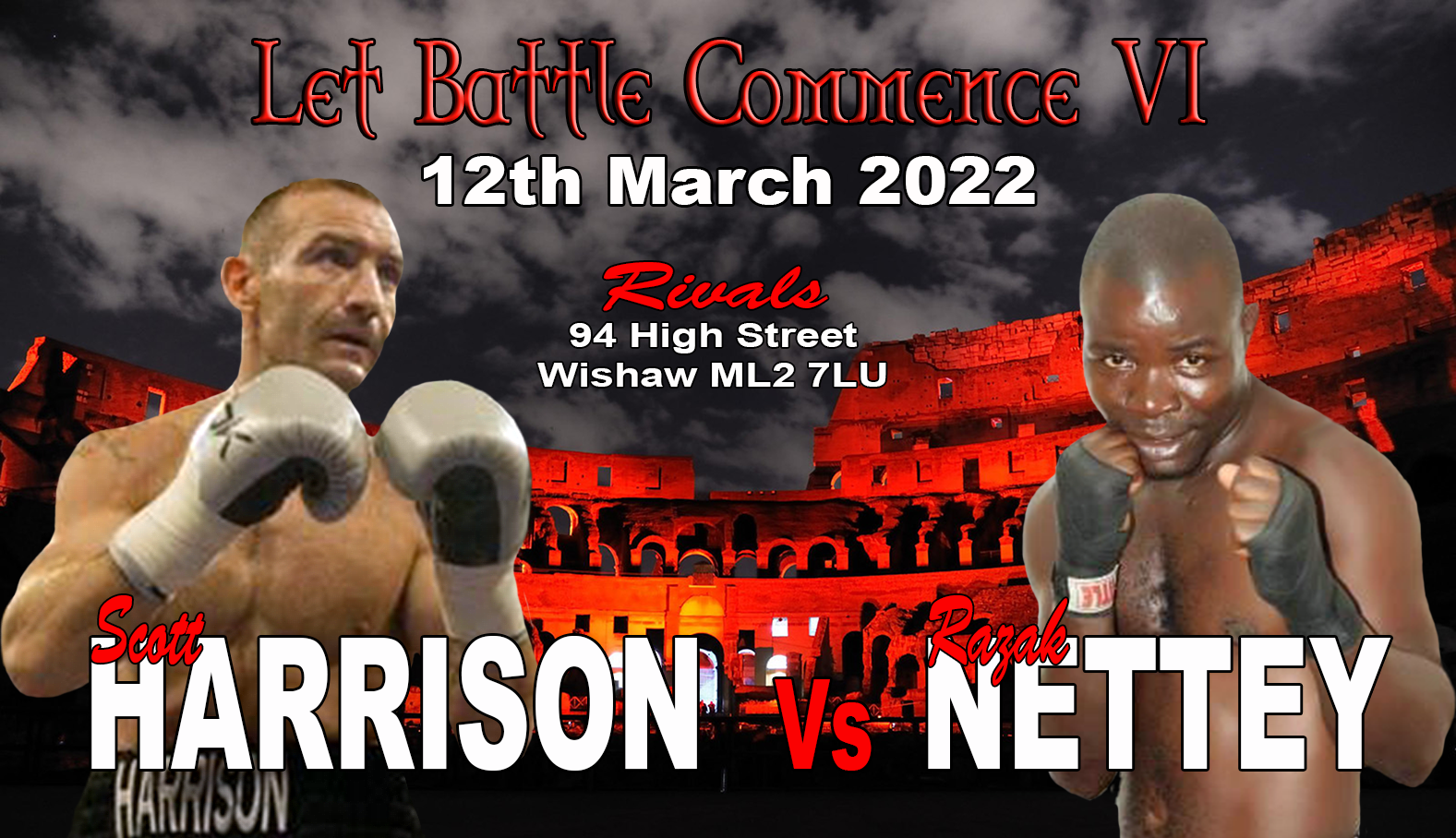 Paisley’s Craig Kelly (11-15-1 2KO) is looking to get back to winning ways on his first outing in ’22, when he faces tough Ghanaian Theophilus Ofei Dodoo (9-2-0 9KO) in a non-championship six rounder.

Local lad Craig Bulloch is set to make his professional debut on Saturday, when he faces Belfast’s Ryan Kilpatrick in a four round Heavyweight contest.