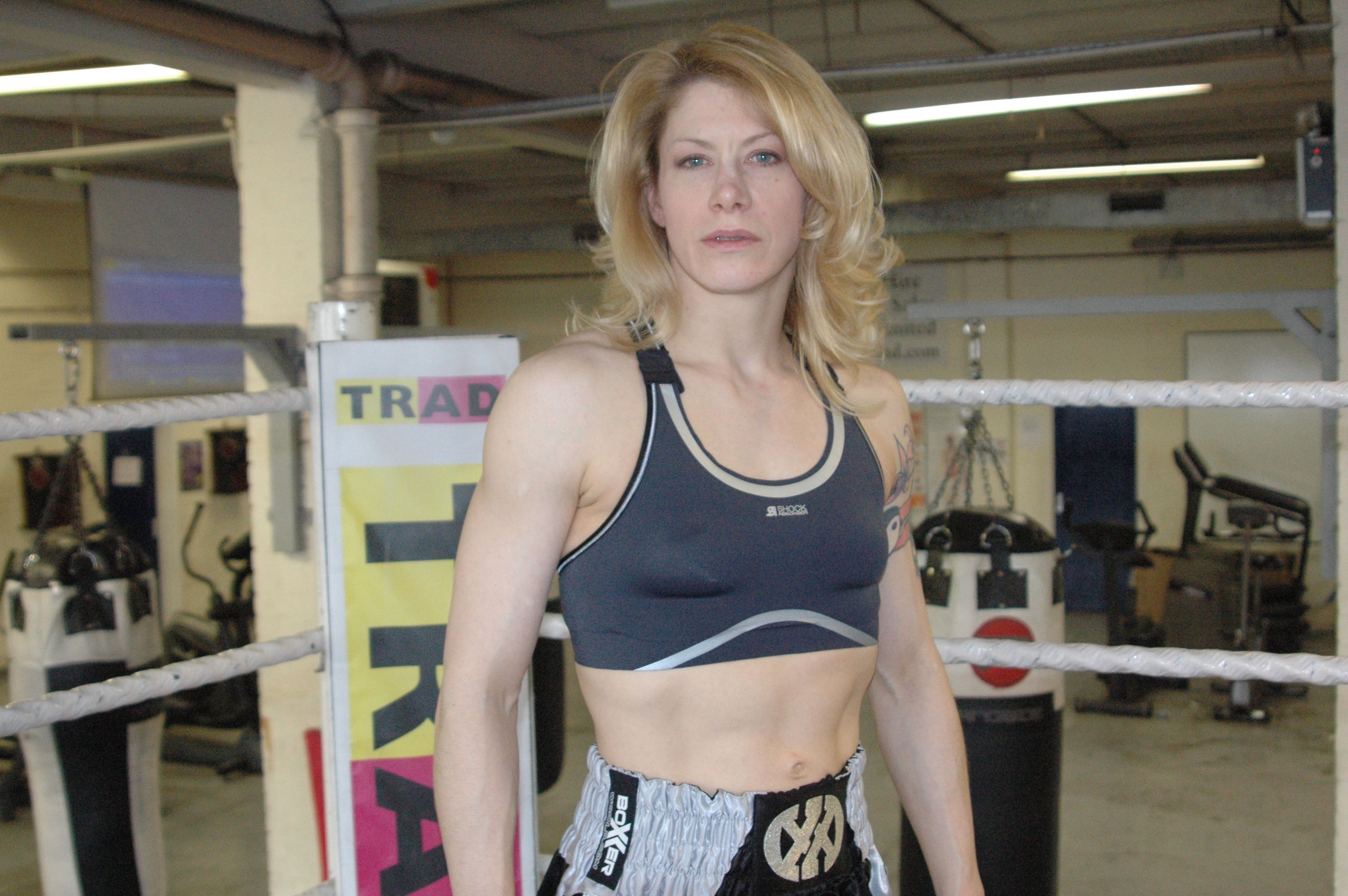 Marston to Challenge Tshabalala for Her World Crown on July 2nd

Over the past week or so the World’s press have been focusing heavily on the recently announced 9th July Tyson Fury-Wladimir Klitschko WBO-WBA-IBO Unified Heavyweight Championships rematch. Quite rightly so, it’s a huge fight, however just one week earlier, an equally World significant unification bout is also set to take place right here in the United Kingdom.

London based Marston, who was originally due to challenge Unathi Myekeni for the Bantamweight version of the WBFed strap back in December, that was until Myekeni was forced to withdraw following a hand injury, is clearly relishing the belated opportunity, as she made clear when she spoke earlier.

“I cannot thank WBFed President Howard Goldberg enough for making this happen, like me he was so disappointed when Unathi (Myekeni) pulled out injured last year.

In addition to Howard, I would also like to thank WIBA President Ryan Wissow, WBU President Don Lewis and Sebastien Pitois from the UBO, as they have been so supportive throughout my career, so to also challenge for their Championships really is so special for me.

I’m forty two now, so honestly thought after Unathi pulled out, that’s it for me, I’ll never get the chance to fight for a World title, OK that’s not quite true, I could have fought for a vacant title, but to me that’s just not good enough, I want to fight the best, I want to beat the World Champion.

I’ve seen video of Gabisile, when she fought Shannon (O’Connell) in 2013, but would very much like to find any video of her when she won the World title last year. I know how much I have changed, fight wise, since 2013 so really want to see if there are any changes to her style or tactics.

From what I have seen, she’s a classy fighter, very quick hands. When she fought Shannon, she was mainly counter punching, which would suit me, but for some reason I have a feeling she will have a very different approach as a defending Champion.

Either way, this will be a great fight for the fans, there’s such a contrast in our styles and in my view it’s those differences in style and tactical approach that will make this such a great fight to watch.

Obviously they’re all men, so I want to redress the deficit a little and join them, as well as be the first British Female boxer to be crowned World Champion since Jane Couch beat Jaime Clampitt for the IWBF title in 2004.”

Gabisile Tshabalala Vs Marianne Marston for the WBFed, WBU, WIBA and UBO Super Bantamweight Unified World Championship headlines the Russ Brown promoted AS GOOD AS IT GETS event at the Arena UK in Grantham, Lincolnshire, UK on Saturday 2nd July.

This event is sanctioned by the British & Irish Boxing Authority (BIBA) www.boxbiba.com

Tickets: Priced £30 (Standard Seated) and SOLD OUT (Ringside VIP) are available online at www.tkoboxoffice.com and www.mariannemarston.com